At the start of my second year at SAE we will be focusing on Sound replacement, post-production and live sound as general themes for the trimester. In this blog I’ll sort of delve into what I expect to learn and what I want to gain from these subjects, as well as aim to somewhat outline what each area involves from an industry standpoint.

Overall, ADR, SFX and Foley work are all areas of post production which tie into the sound replacement area, as when viewing a scene in a film or other visual piece accompanied by audio, clean dialogue and effects are necessary so that they can be mixed and mastered correctly [1]. From this area, I wish to gain knowledge and practice replacement of dialogue and learn to design and create my own SFX in order to gain a knowledge and understanding of how it is done at a professional level. By completing my first assignment using a lot of these post-production skills, I hope to achieve a great understanding for the world of post-production.  This area is vastly different to live sound, as it is something that can be taken time on and not rushed, whereas there is always an extremely short deadline in live sound and things need to be as close to perfect as possible as soon as a band or performer comes on stage.

As with post-production, there are several requirements needed to make a gig memorable and run smoothly for the punters. Venues don’t sound great on their own, PA systems aren’t just magically configured and you’re favourite bands don’t just sound amazing out of nowhere. There are several jobs that are necessary to make a gig run smoothly. Some of these jobs include: 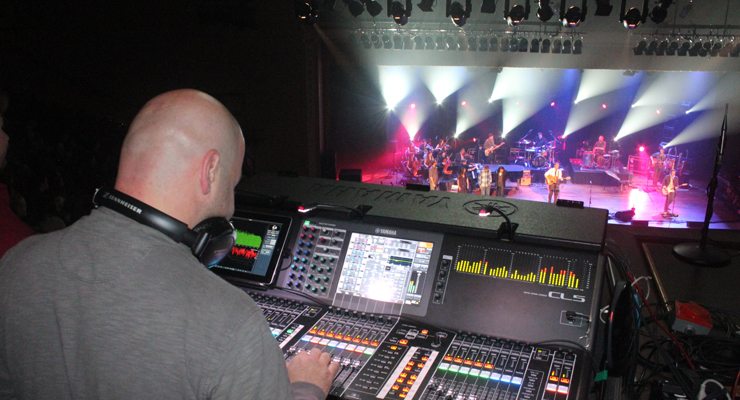 There is a lot that I want to gain from this trimester at SAE and a lot of the skills that I learn will be critical to my success as an engineer in the future.